Amarillo is the 14th-most populous city in the state of Texas, in the United States. It is also the largest city in the Texas Panhandle, and the seat of Potter County. A portion of the city extends into Randall County. The estimated population was 199,582 as of 2016. The Amarillo metropolitan area has an estimated population of 276,020 in four counties as of 2017.However, in 2020, the projected population for the yellow city is projected to surpass 310,000.Amarillo, originally named Oneida, is situated in the Llano Estacado region. The availability of the railroad and freight service provided by the Fort Worth and Denver City Railroad contributed to the city's growth as a cattle-marketing center in the late 19th century.The city was once the self-proclaimed "Helium Capital of the World" for having one of the country's most productive helium fields.

Each index is a number where a value of 100 represents the national average.

Likewise a value of 50 crime index represents a crime rate that is half the national average.

Our Crime Index values are based primarily on current and historical FBI Uniform Crime Statistics.

Hi! Would you like to schedule a tour of any of your favorite homes? 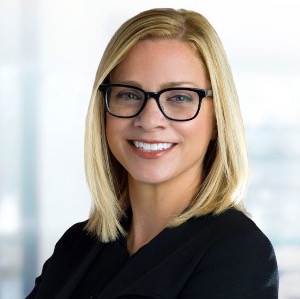